Social and Behavioral Sciences   |   Turock School of Arts and Sciences

Professor Jeff Brauer came to Keystone in 1997 after teaching at Close-Up, a non-profit organization located in Washington, D.C. that provides civics education for young people. During the Clinton Administration, he also worked for USAID, an organization within the State Department that focuses on international economic development.

The Binghamton, N.Y. native graduated in 1993 as valedictorian of the University of Scranton’s College of Arts and Sciences with bachelor’s degrees in public administration/ public affairs and history. He attended graduate school and directed the International Student Program at the College of St. Rose in Albany, N.Y., obtaining a master’s degree in history and political science in 1996.

Jeff joined the Keystone faculty in 1997.

“Politics, at its core, is about how people make decisions concerning issues that impact their lives. I tell students that, by virtue of being a human being, they know quite a bit about politics before they even take their first political science course.” ~ Professor Jeff Brauer Jeff has been recognized nationally for his expertise, often being interviewed and quoted by the local, state, and national news media, including NBC News, Fox Business News, Real Clear Politics, and The Atlantic Magazine, New York Post, and The Philadelphia Inquirer. Below are some of the latest news articles in which he is quoted:

Senior citizens will be the deciding factor in 2020 election

Opinion: It’s not just Bernie Bros who are uncomfortable with BidenBrauer

Podcast: The Faddis Files: 30 Years in the Intelligence Community 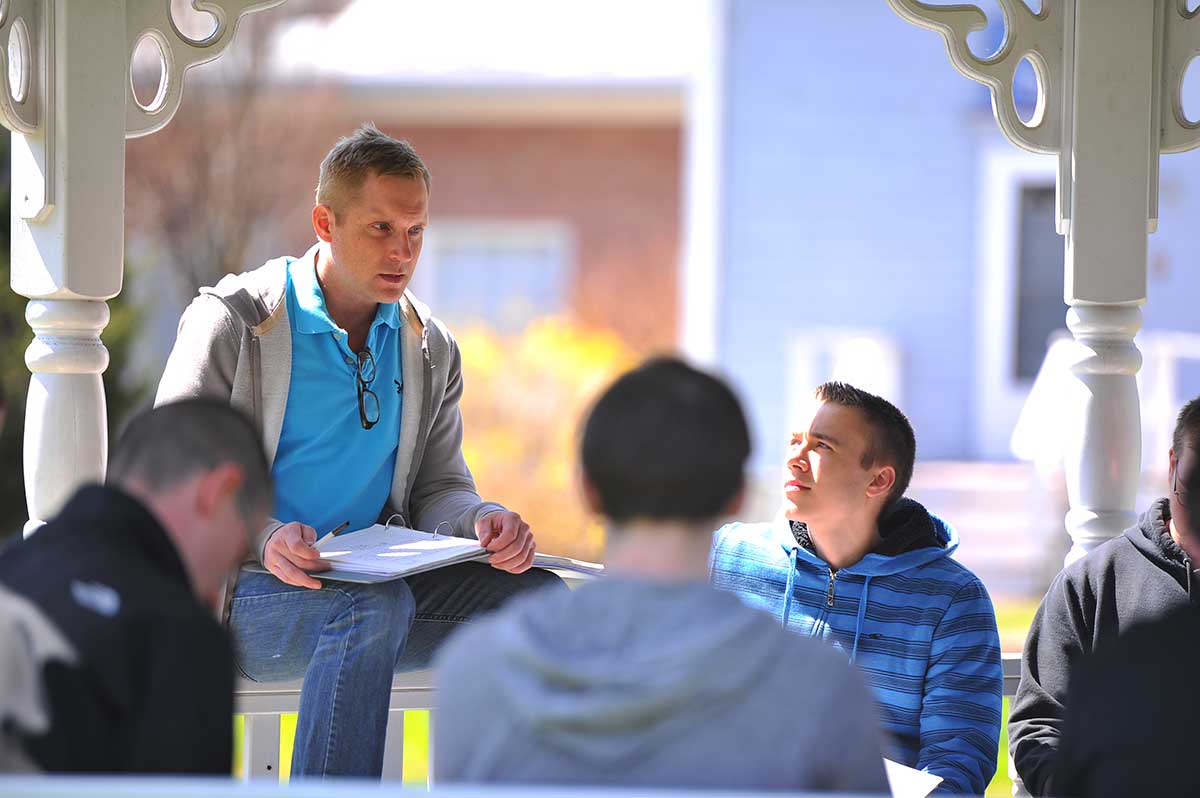 Jeff enjoys teaching at Keystone because of the students

For Professor Jeff Brauer, teaching at Keystone College is a unique and gratifying experience because of the immense diversity of the students on campus.

Established and headed Keystone’s Center for Civic Engagement from 1997 until 2006.

Teaching students and participating in community organizations, such as Friends of the Poor and the ARC, are important to Jeff because they help promote justice and peace and improve people’s lives.

“I often tell students the most important aspect of a college education isn’t just the grade you get in a particular course, although academics are very important, but the experiences and interactions you have with other people that help prepare you for the rest of your life.”