Professor to have book published 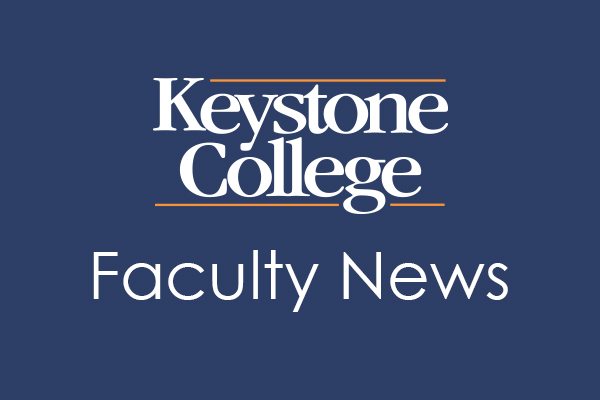 Keystone College Assistant Professor of Sport and Recreation Management Bradley J. Congelio, Ph.D., Scranton, has signed a contract with the University of Tennessee Press to have his first book published.

Tentatively titled, “Before the World Was Quiet: Ronald Reagan, the 1984 Los Angeles Olympics, and the American Moral Compass,” the book examines how President Ronald Reagan used the 1984 Los Angeles Olympic Games as a political tool to demonstrate to citizens of Soviet Union-controlled “Iron Curtain” nations in Eastern Europe that America was capable of rising above Cold War rhetoric to become the world’s symbolic moral compass. Because of this factor, Dr. Congelio maintains in his book that the 1984 Olympic Games were one of the most significant in Olympic history.

A native of Wellsburg, West Virginia, Dr. Congelio received his doctorate in socio-cultural studies from the University of Western Ontario. He has been a member of the Keystone College faculty since 2014.